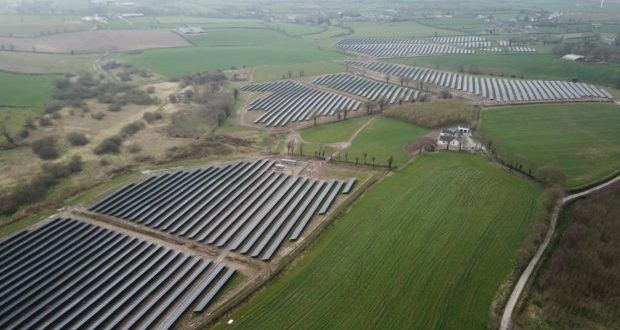 He doesn’t mean to, but David Maguire is completely talking over my head.

Mr Maguire is the boss of BNRG Renewables, one of the country’s only solar power developers of scale, and head of the Irish Solar Energy Association. At the moment he is eagerly describing how a type of state support for the renewable energy industry would benefit both businesses and the taxpayer.

The only problem is that the concept of contracts for difference (CFD) is a tough one to grasp. Even the name takes a fair bit of thought to process.

So when Mr Maguire says it will “just take a minute” to explain the concept to me, I’m doubtful.

“I don’t know if you’re aware of how CFD works?” he kindly asks.